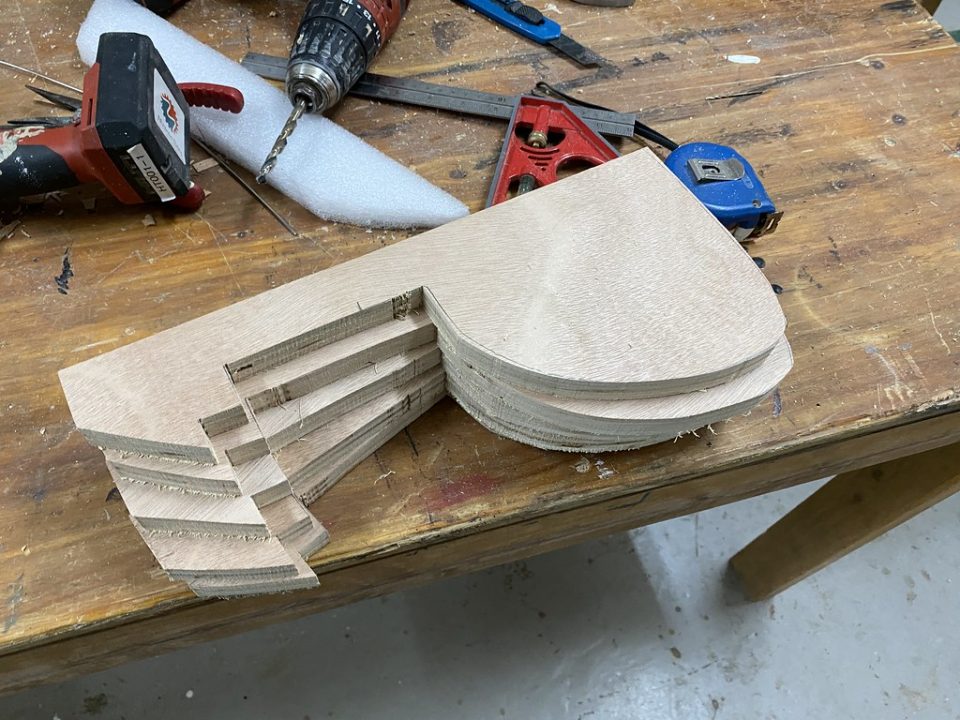 Continuous Testing is a process where automated tests are executed as a part of software delivery workflow in order to obtain feedback on the business risks associated with a software release candidate as rapidly as possible. It evolves and extends test automation to address the increased complexity and pace of modern application development and delivery. The goals of Continuous Testing are tested early and test often. The process involves stakeholders like Developer, DevOps, QA and Operational system.

The code is continuously developed, delivered, tested and deployed.

In the continuous process, whenever a developer checks the code in the Source Code Server like Jenkins automated set of unit tests are executed. If the tests fail, the build is rejected, and the developer is notified. If the build passes the test, it is deployed to performance, QA servers for exhaustive functional and load tests. The tests are run in parallel. If the tests pass, the software is deployed in production.

Continuous Testing is a small cog in the Continuous Development, Integration and Deployment Cycle.

Some of the well-received and most popular options in the continuous testing platform industry are given below;

Travis is continuous testing tool hosted on GitHub. The platform offers hosted and on-premises variants for the users’ needs. Travis also provides a variety of different languages and a good documentation for easy reference and support.

Selenium is simply put a do it all open source software when it comes to software testing and it supports all leading browsers and script languages that most of the users are accustomed to, lending to it really powerful presence in the industry. There is also a plethora of integrations possible for furthering the automation process of the web application testing.

Hence, Continuous testing is a process of testing early, testing often, testing everywhere, and automate. The old way of testing was a handoff centric. The software is handed off from one team to another Jenkins, Travis, and Selenium is popular Continuous Testing and Integration tools. Continuous Testing delivers actionable feedback according to each stage of the delivery pipeline. Continuous testing helps to improve code quality which was limited by traditional processes.

How do you know whether web development is the right course for you?

Know Things About Blockchain Technology And  Its  Aplicación Ledger live