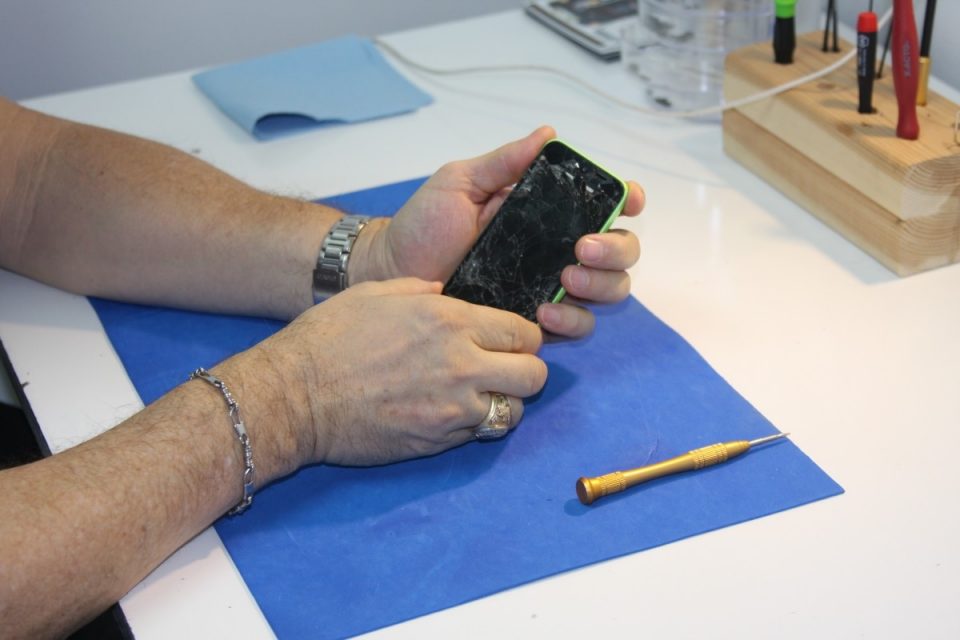 Phone repair technicians know more about iphone repair and Samsung repair and that is why we take our phones to them to do repairs. Otherwise, everybody would just stay in the comfort of their homes or offices and repair their own phones when they develop problems. Technicians need a lot of knowledge about a variety of phones in order to do what they do. Some of the knowledge they have is very complex for a person who does not deal with phone repair while others are very basic and can be mastered by anybody who takes the time to learn about phone repair.

In the content below, I will be looking at some of the most common things that technicians know that we don’t.

Knowledge of using all types of phones

What every phone repair professional understand is that they have to have more than average knowledge on how to use as many phones as possible. This is something that everybody who works as a technician now will tell you that they had to do when they were starting out. Some buy multiple phones to learn practically. As new phones are released, technicians are not left behind because they have to learn how to use them too.

Any technician will tell you that they did not become professionals in what they do overnight. It takes several years of experience and practice to learn all the little details of phone repair. Technicians also endure a lot of failure and hard work and hugely rely on learning from their mistakes. As such, when you see a technician repairing your phone within a matter of minutes, just know that there was a time when they couldn’t do the job even for a week. They had to learn to become better at their job. Some start out by working on dead phones before they start practicing with real phone from customers.

Even the most elite phone repair technicians don’t know everything. There will always be someone out there that knows slightly more about a specific thing that another person. Any technician worth their salt understands this and will always consult the internet when they encounter a problem that they cannot solve with their own knowledge. They have a comprehensive data plan to allow them to watch videos on YouTube to learn what they don’t know. Sometimes one may know how to do something, but through the internet, you can always learn a better and faster way of doing it.

What you as a customer doesn’t know is that you can rely on the internet to solve some of the problems you encounter with your phone. However, you probably won’t do it because you are just too busy or you don’t believe that you can actually do it.

Confused About Whether To Buy Old Facebook Accounts Or Not? Here Is Everything You Need To Know

3 Reasons to Why People Hate Ads these Days

Confused About Whether To Buy Old Facebook Accounts Or Not? Here Is Everything You Need To Know