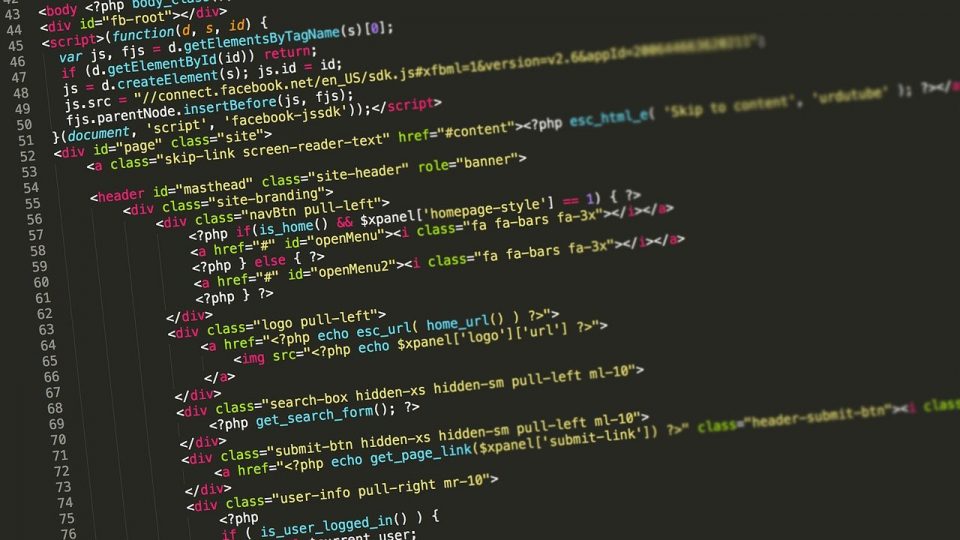 Ruby on Rails is considered to be a startup-friendly web-application framework. Developing projects on Ruby comes with a bunch of benefits. Firstly, you can reduce the time required for the project considerably, often up to 50%, depending on the developer you hire. Secondly, RoR comes with a bank of Gems, which are basically plug-ins that simplifies integration. Ruby also encourages standard programming patterns, so if the parent company that developed your project in the first place is not available anymore, you can still get help. In this post, we take a look at Ruby on Rails and aspects related to hiring a Ruby developer.

Other pros and cons at a glance

Ruby on Rails comes with a testing framework, which ensures that coding is tested. Also, the language looks as simple as plain English. Not to forget, there is enough documentation, and the community is a thriving one by all means. Deploying Ruby on Rails for your project is an easy job for the right developer.

On the flip side, experts agree that scaling is a bit of a problem, which is why some of the big giants have dropped Ruby on Rails. The development process doesn’t work as well on a Mac as on Windows, and RAM can be a bit if a problem.

With that said, Ruby is still a great choice for startups and companies that are trying to curtail costs of development. Applications made with Ruby on Rails don’t have to cost a fortune, and scalability is not something they have to worry about.

Considering the demand, the number of companies dealing with Ruby on Rails has definitely increase for sure, but before you select one, it is important to review their work and what they bring to the table. A company’s ability to handle a project within a deadline and in a decided budget does matter. Not all companies are experienced with Ruby on Rails, so check the projects they have done. Specifications that are similar to yours will help in getting a better idea on what to expect from the service. Check if the company is committed to customer data and business information protection and whether they are compliant to DGPR updates.

Ruby on Rails is the thing for tomorrow, and what makes it viable is the development cost, effort and time. Ask a few best-rated services for an estimate after an initial discussion to understand better.

Hire the best designers for your website design projects

Ask These Questions Prior To Hiring an SEO Agency

Msvcp140.dll was not found